Greece is located on the tip of the Balkan Peninsula. Greece sits between the east and the west at the crossroad of three continents. Traveling to Greece can be a life changing experience for some.

It is the birthplace of history, philosophy, democracy and traditions such as the Olympics. Greece has been a melting pot of cultures and ideas for over 4,000 years.

Greece’s capital is Athens – a vivid example of a city that brings culture, antiquity, and modernity together in a mystifying mixture of its past, as well as its recent heritage. Athens is comprised of numerous suburbs which play a key role in the unfolding of its uniqueness as a historical city, but as well as a major modern actor in areas varying from science to trade.

Athenian architecture can bewilder even the most experienced eye, with buildings representing eras such as the Greco-Roman, Neo-Classical and modern periods of Greek history.

The greatest and finest sanctuary of both modern and ancient Athens as well as Greece, dedicated primarily to Athens’ patron, the goddess Athena, dominates the centre of the city from the rocky cliff known as the Acropolis. The monuments of the Acropolis, literally translated into “the edge of the city”, stand in complete harmony with their natural setting.

Athens, as well as Greece’s geostrategic importance, has been a dominant factor shaping this country’s history and culture; a history of intrigue, war, and tensions that has contributed to a culture defined by intensity, pride, and adaptive nature.

For those who have visited Greece, the memories will live on for a lifetime. For those interested in visiting Greece, you must prepare for a life-changing experience.

Things to do in Athens 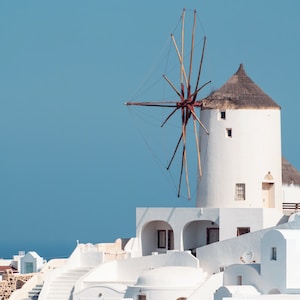