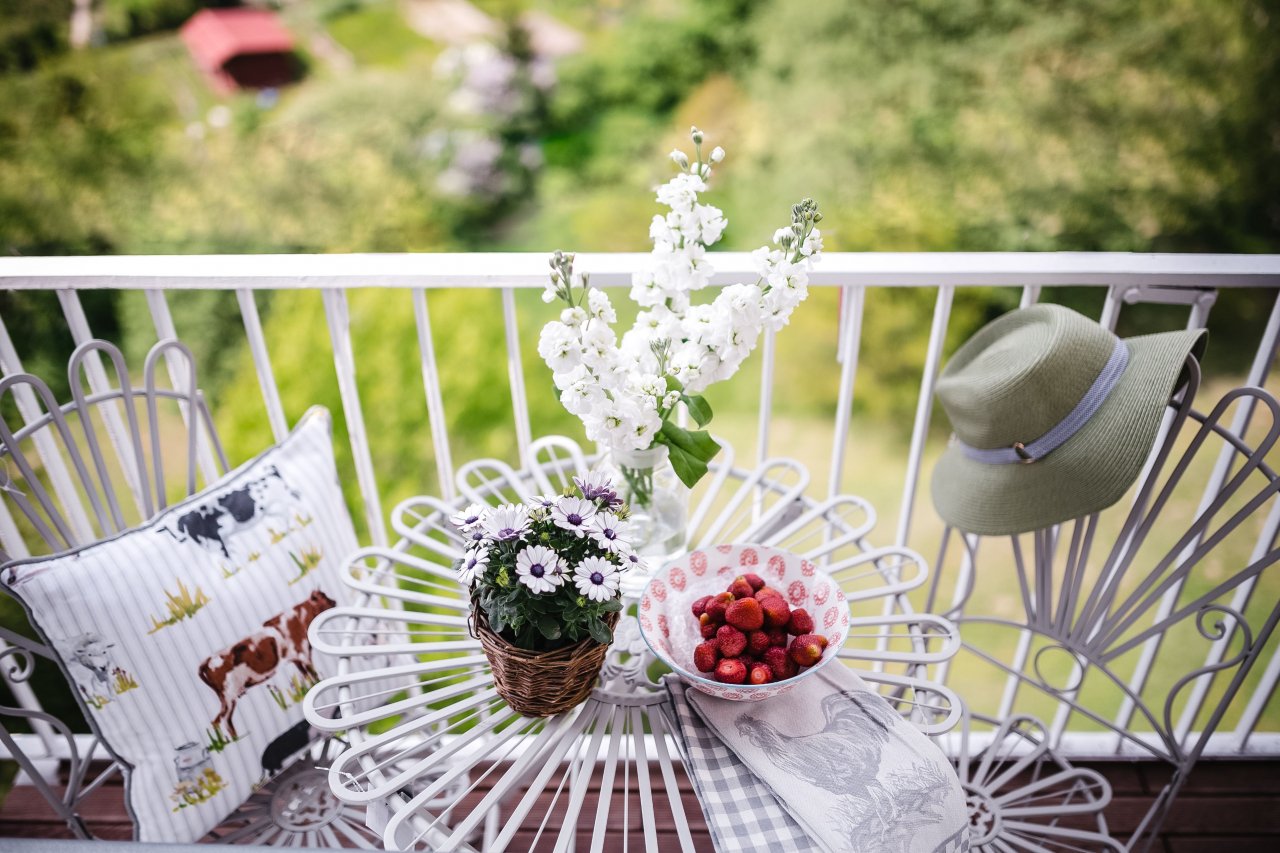 As in all other Nordic countries, summer in Norway is very short, meaning people have to take advantage of every single summer day. So what to expect during summer in Norway? Probably going out in nature, picking berries, and hunting for mushrooms!

Cloudberries can only be found in swamps full of blood-thirsty mosquitoes close to the Arctic Circle. And I, luckily, live close to such a place!

Here in Østlandet (the Eastern side of Norway), cloudberry season can start as early as late June and lasts until August. However, if you’re going up North, the season can begin slightly later, but not later than summer.

To get out there and pick these super berries packed with vitamin C, omega-3 and omega-6, you need a pair of rubber boots, a waterproof jacket (better with a hoodie to protect your ears from mosquitoes), mosquitoes repellent, and all kinds of boxes or buckets to store the berries.

Once you can find a place to pick cloudberries, be careful when picking them up.

In my opinion, ripe cloudberries are salmon-orange, people say, or peachy orange and they are super soft. You have to gently remove the whole berry straight from the stem unless you want to eat mushy berries instead.

Its taste is a little bit strange for first-timers, I think. It actually doesn’t taste like any berries I’ve tasted before. It’s creamy, earthy, and, well… strange. But once I get used to the taste, I become addicted!

I’ve heard about cloudberries pizza served in Finland, or cloudberries jam, muffins, etc., but the best way to enjoy them is to eat with whipped cream. This dish, multekrem, is a must-have dessert for Christmas dinner in Norway.

A documentary on TV here in Norway named Multekrig – Cloudberries War is about two older men trekking deep into the swamp for cloudberry.

They stared at each other with blue steel eyes, then started the oh-so-Texas music, slowly walked them toward each other, and finally, they smiled and shook hands and talked about picking up berries!

Of course, that film was humorously exaggerated, but it also reflexed the truth that nobody here wants you to know their place to pick cloudberries. So if you, unintentionally or not, enter one’s “cloudberries territory,” fill your bucket and flee away as soon as possible!!!

Last year my cousin and I picked about 4kg of cloudberries in “our territory,” which I sure will show you in no way 😉

A cousin of the blueberry, bilberry, aka wild blueberry, is smaller, darker, tarter, and loaded with vitamin C and antioxidants. During summer in Norway, you can find bilberries in the pastures and forests spreading over the country.

It’s effortless to pick bilberries. You can either pick them by hand or use a berry picker/ berry rake to do it faster. Be prepared for purple-stained fingers and mouth.

You can do many things with these tiny berries, such as bilberries muffins (mmm…), smoothies, ice cream, or whipped cream. This year, we already went out searching for them but couldn’t find anything. Seriously. I don’t know why!

I think that hunting for and picking mushrooms is the most dangerous outdoor activity in summer in Norway compared to the two things I’ve done above.

Because if you by mistake pick the wrong ones, aka poisonous mushrooms, you’ll have the chance to taste them once in your lifetime!

After some summer rains, mushrooms start to grow fast in the forest at the beginning of August. Among hundreds of mushrooms out there, you can eat only several ones.

Except for those with such bright colours like red or shiny yellow that we were taught at school, they are poisonous; the rest has typical colours (light brown, white…), which makes it almost impossible to identify.

I’m not a forest person, nor have I experienced hunting for mushrooms, but there is one kind of them that can be recognised immediately: chanterelles.

Chanterelles grow low on the forest ground covered by moss. Its bright peach-yellow colour can detect it. However, don’t pick if you’re not sure.

If you’d like to go hunting for mushrooms, please take my advice: GO WITH THE EXPERT! In case you’re 99.99% sure about the ones you’ve picked, just leave them alone. You have to be even 1000% sure about what you’re going to put into your mouth when it comes to wild mushrooms!

After picking, use a soft brush to clean them. Don’t wash with water as you don’t want any mushy chanterelles dish.

Then sauté them on medium-low heat with a teaspoon of butter until they start to release their moisture. As the mushrooms cook, more and more steam will escape into the pan.

After a few minutes, moisture will no longer escape from the mushrooms. Continue to cook until all of the water in the pan has evaporated and the mushrooms once again rest on a dry bottom—taste with salt and freshly ground pepper. You can find more recipes online.

These are my favourite outdoor activities to do during summer in Norway.