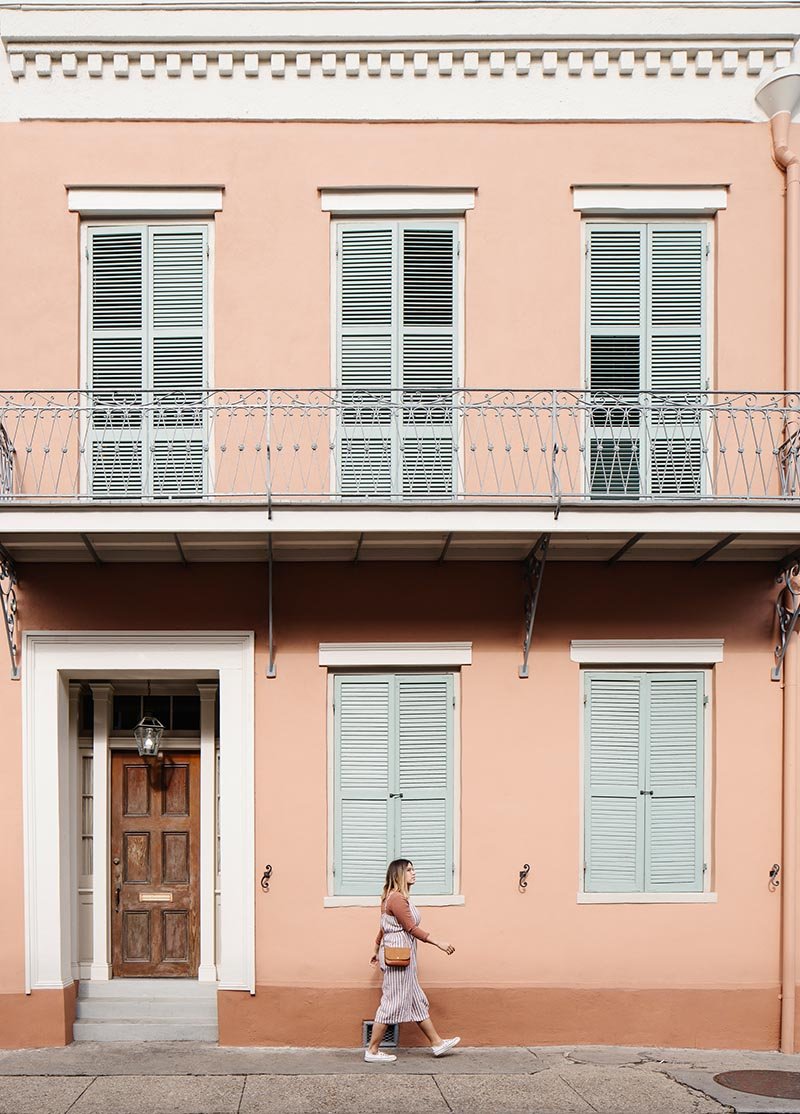 Of all the items that dominate an armchair adventurer’s bucket list, backpacking through Europe probably sits near the top. And why not? The experience hearkens an exotic trip through foreign lands, eating awesome food, sleeping in foreign environments and generally catching sites you’d only find online or in magazines.

But with a bit of planning, research and the nerve to hit that world across the pond, it can be done. Here are a few ideas to make it an enjoyable reality.

If you’re on a budget, packing light will save you from unnecessary purchases and advisories recommend travelling to cheaper nations like Greece and Spain.

You can save even more if you visit a European museum for free on a Sunday, which is legislated by several countries on the continent.

And instead of a hotel, opt for staying in a bed and breakfast or a hostel, preferably one that serves a free breakfast. If you do need to purchase items, like souvenirs of your trip, avoid the main drag of the popular tourist traps and head to stores off the beaten path which sell cheaper goods.

Don’t even try to take your journey on foot, Europe’s pretty big. Nation-hopping can be done cheaply by train, although the jury is mixed on whether a Eurail pass is worth purchasing.

What is cheaper are budget airlines like WOW Air or Ryanair, which offer flights to major centres for as low as $50.

Buses are also cheap, but buy them in advance as some lines tend to charge add-on fees when you show up to purchase them in person. Additionally, Europe is a very bike-friendly continent, so renting two-wheelers are pretty inexpensive.

So are scooters with some cities offering a chance for visitors to book them via smartphone.

No venture is without elements of danger at worst or foreign flimflammery at best, which is why it’s best to spend as much time as possible checking out what could go wrong on a trip.

Types of crime affecting tourists vary according to the nation, from Barcelona reportedly saddled with the status of being the pickpocket capital of the world to Russia ranking highest in assaults and other severe crimes.

A couple of other safety tips include checking travel advisories, including those issued by the U.S. State Department and avoiding the temptation to hitchhike. Other sound advice includes staying away from poorly-lit areas of town deemed questionable and being wary of strangers, which is prudent words of caution anywhere you decide to travel.